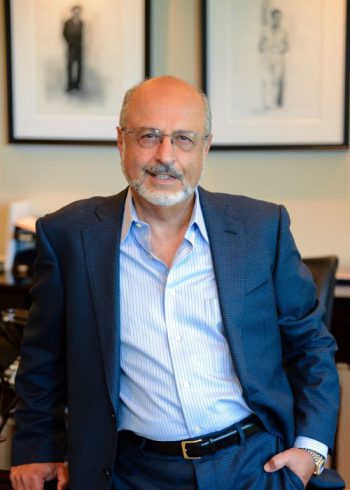 Where It All Began

In 1975, David Merage co-founded Chef America, a national frozen food manufacturer known for inventing and marketing Hot Pockets©, Lean Pockets©, and Croissant Pockets©. David and brother, Paul, sold Chef America to Nestlé in 2002. Chef America is known for being one of the most successful food companies in the world.

David Merage is a passionate venture philanthropist, and together with his wife Laura, has founded the David & Laura Merage Foundation which invests in social change resulting in children, families, and communities improving the quality and circumstances of their lives. CIG supports the work of the foundation and numerous non-profits by a multitude of volunteerism and in-kind support. 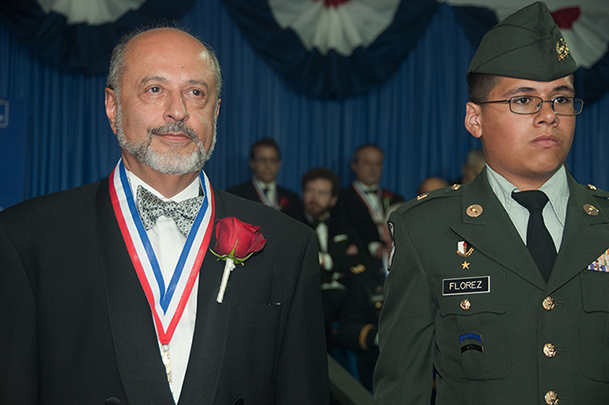 In 2013, David Merage received the Ellis Island Medal of Honor, an award given to U.S. immigrants and native-born citizens who have made substantial contributions to American society. In receiving this prestigious award, David joined the ranks of distinguished medalists, including six United States presidents, Nobel Prize winners, and the leaders of industries, educations, the arts, and sports. As such, Governor John Hickenlooper proclaimed May 11th as “David Merage Day” in Colorado.